Women At Risk Of Losing Their Medical Benefits

Posted by Lori Spillman on December 1, 2016 in Health 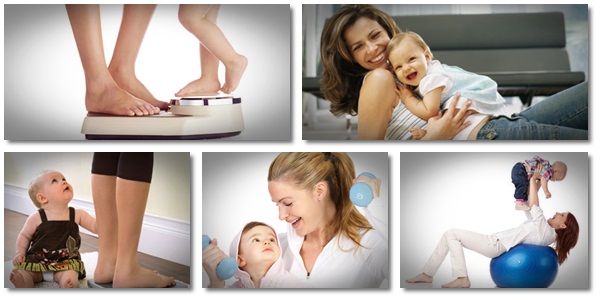 There was a time before the Obamacare when women were charged higher than men by insurers for the same services. However this came to a halt after the Affordable Care Act was introduced by President Obama in 2010. Maternity care was also included along with other additional benefits. This helped many women and eased their financial burden during the maternity period.

Now again they are in danger of losing these benefits and being charged higher than men. Tom Price, The health secretary of the Trump administration is set to abolish many medical benefits included in the 2010 reform. One of these is believed to be the maternity benefit. This has caused alarm among the women population of the country. 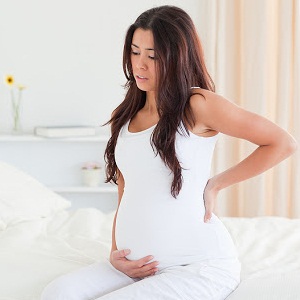 Gretchen Borchelt who works as Vice president at the National Women’s Law Centre said that they were worried about returning the stage where insurance companies once more started deciding rules by themselves. Women would then have to return to those days when they had to suffer for lack of affordable medical care.
There are also chances that preventive medical health care services will be revoked also. Such moves are going to harm other benefits which women enjoy now like
· the contraception coverage,
· screening for gestational diabetes,
· screening for sexually transmitted infections,
· breast-feeding support,
· counseling for domestic violence
· breast and cervical cancer
· testing for BRCA 1 &2

The above and many more were actually very useful to women .However the Trump administration does not consider any of these facts and are determined to cut out the majority of the insurance coverage under the pretext of saving around 34% of the Federal payments.

Diana Palanker who teaches at Georgetown University stated that under normal circumstances such coverage cannot be altered without alteration to the statute. However this can happen is the law is repelled.

Read More : Is History Repeating In The Political Scenario?

← Tom Price- Turning To Be A Nightmare To Millions?
Brexit –Bane Or Boon To The Environment? → 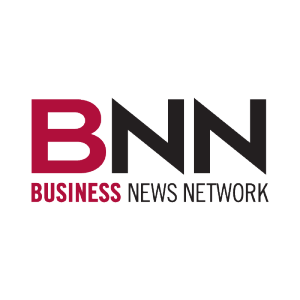 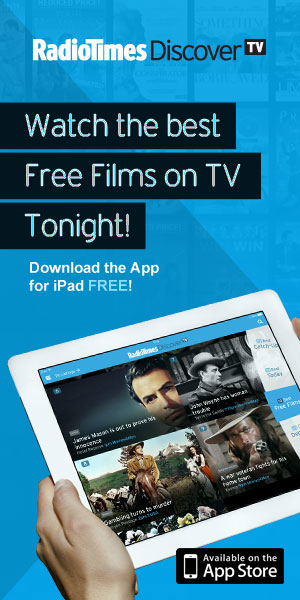 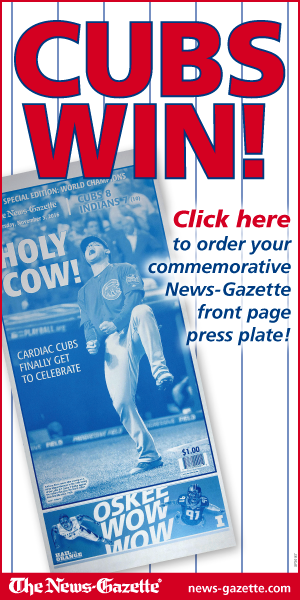 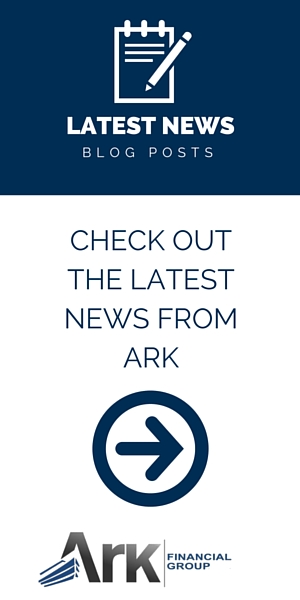